By Brad Rempel21 May, 2017Educational, Landscape

A photographer friend and myself decided to go on a photo trip to Northern Norway and explore the Lofoten Islands. We planned a 10 day adventure staying in Leknes and Reine exploring the area and taking pictures throughout the day and evenings. We had unbelievable luck and caught a Northern Lights show the first 5 days we were there. The islands are simply amazing and there is a scenic photo everywhere you turn. These were my favorite Northern Light images from the trip. All these images can be purchased through PhotoReflect. Enjoy! 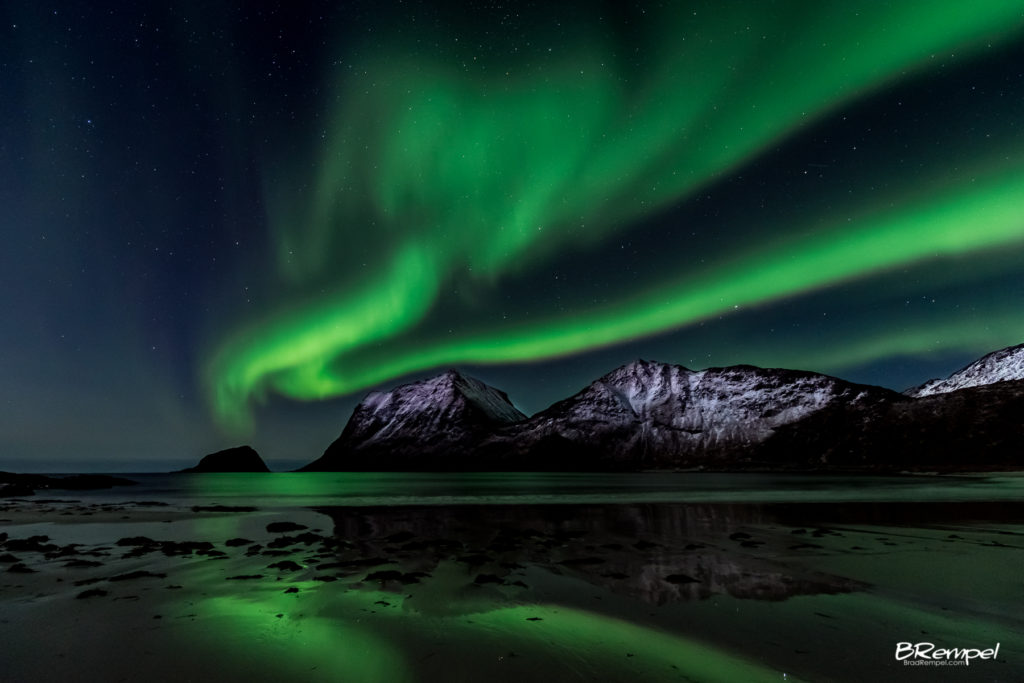 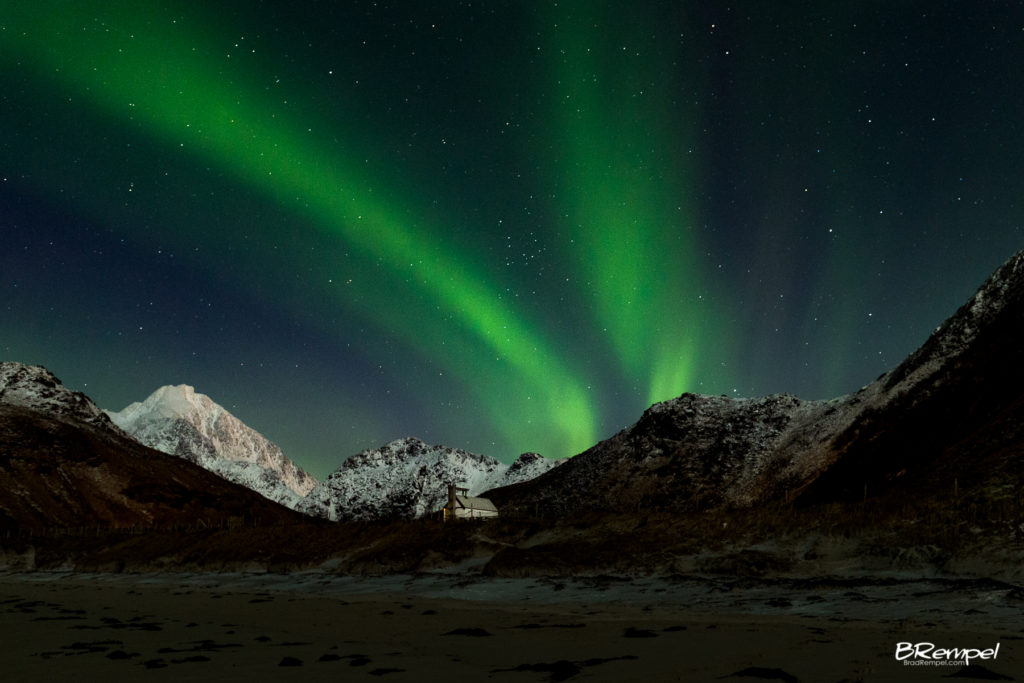 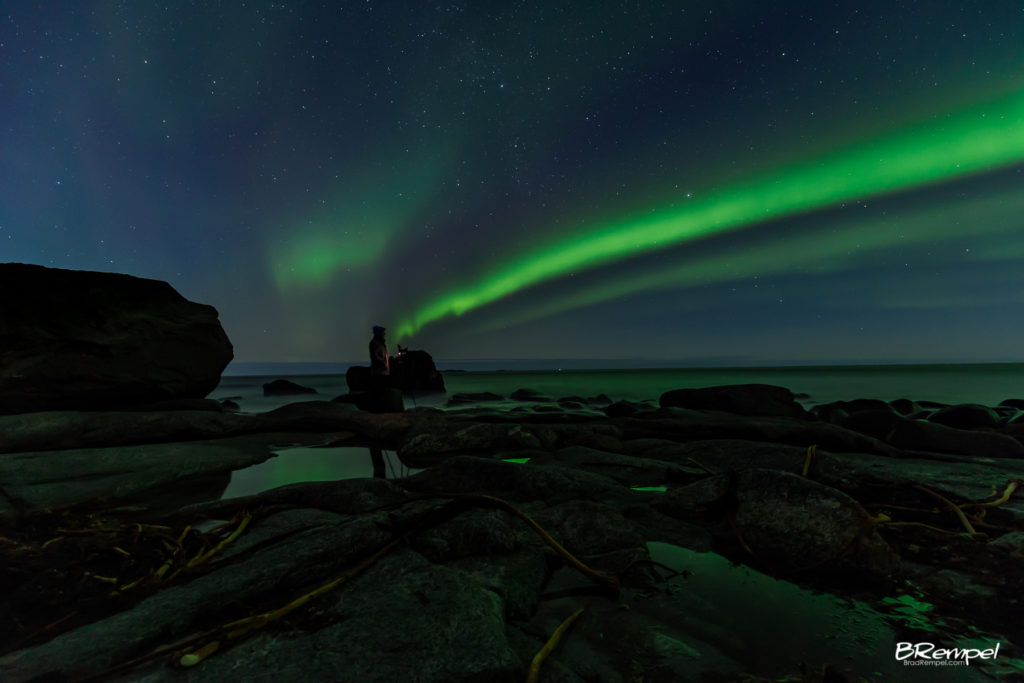 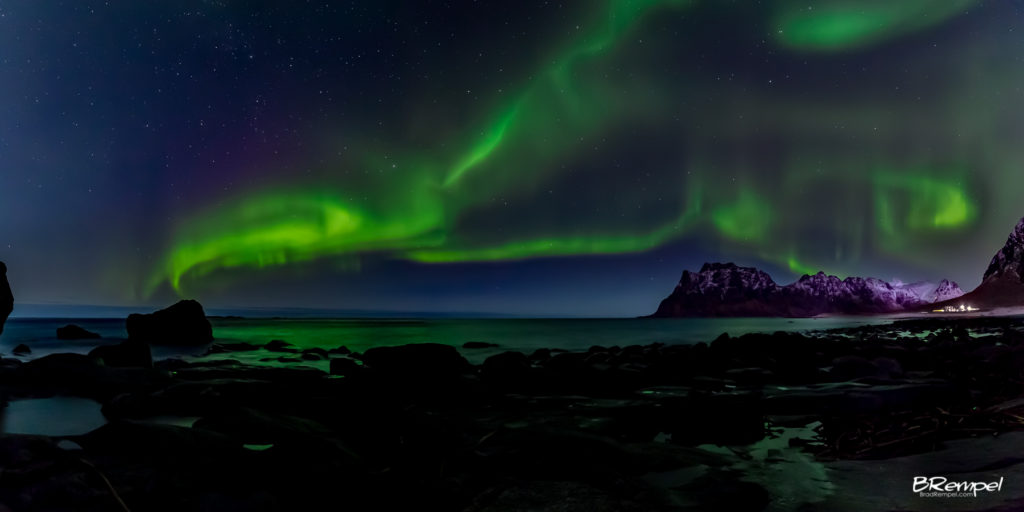 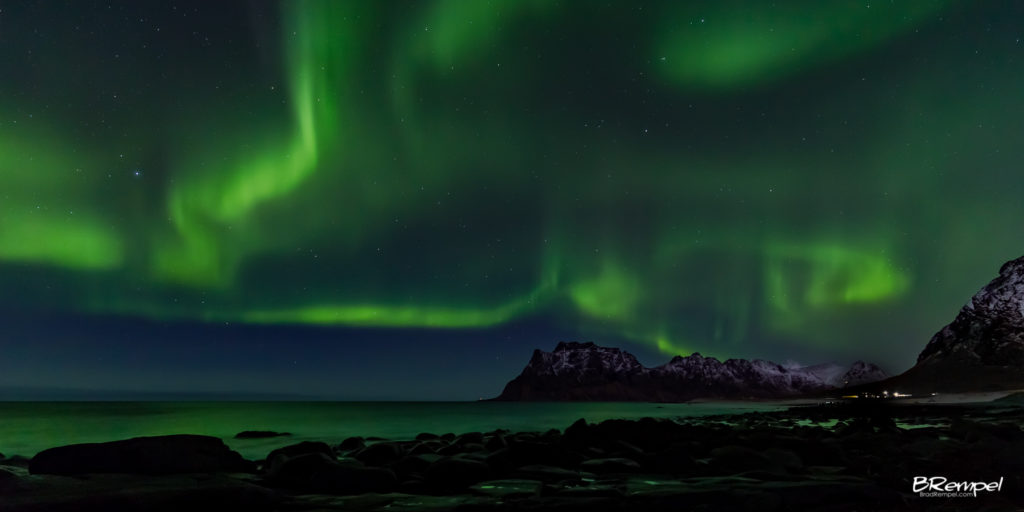 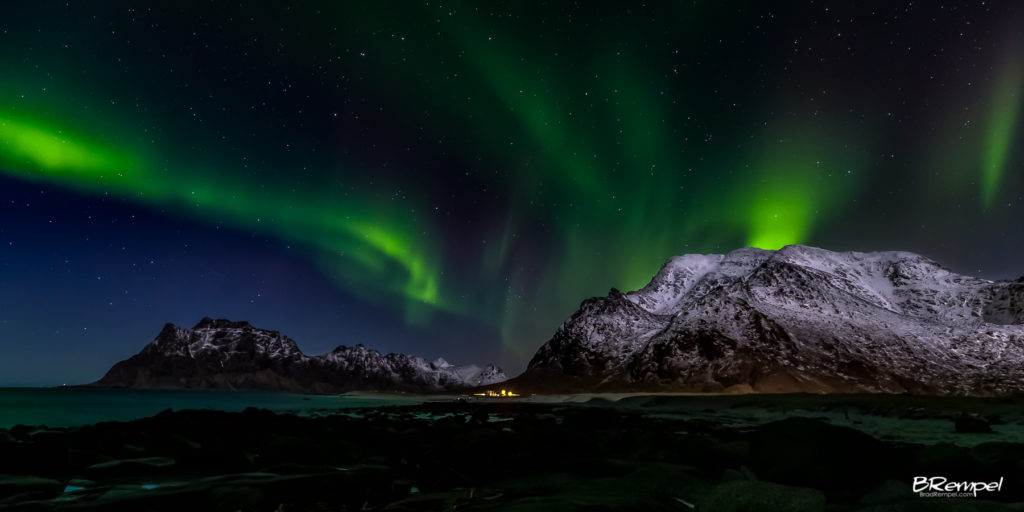 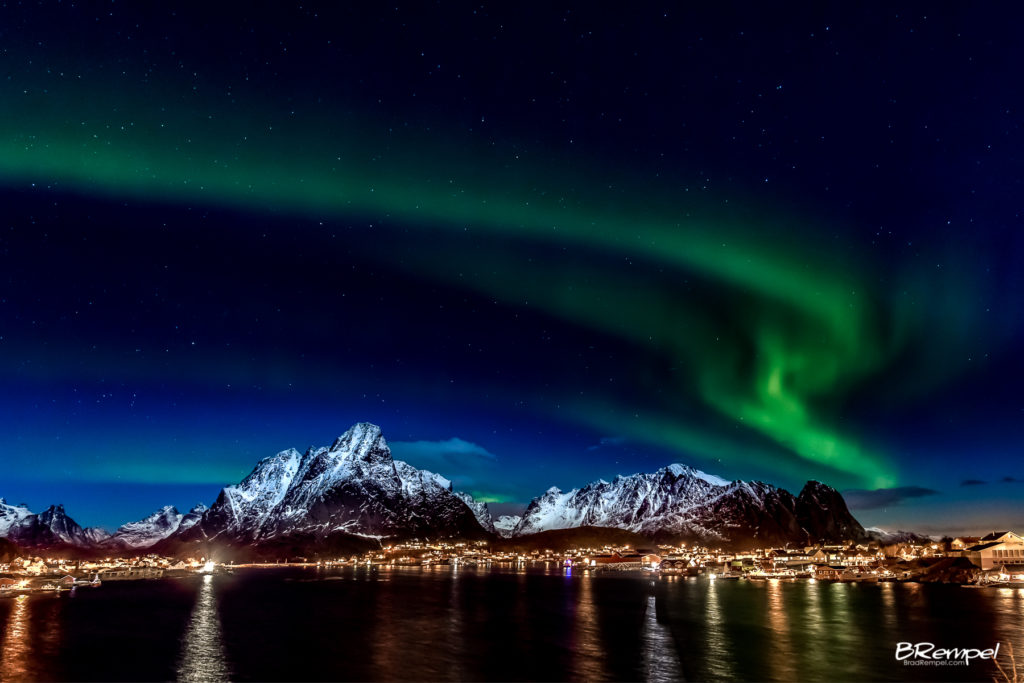 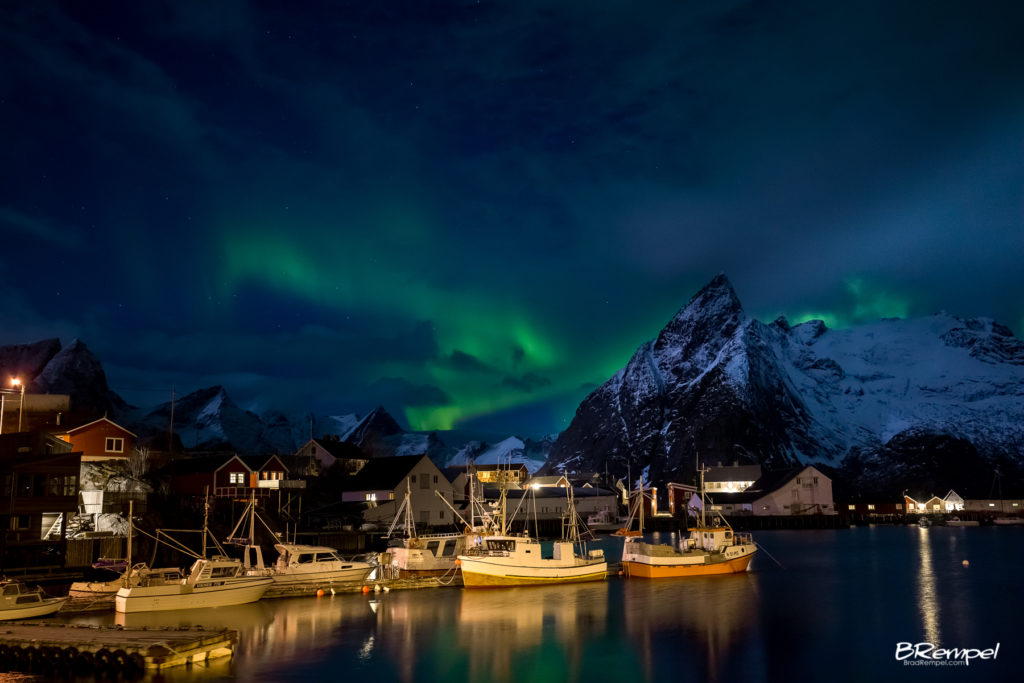 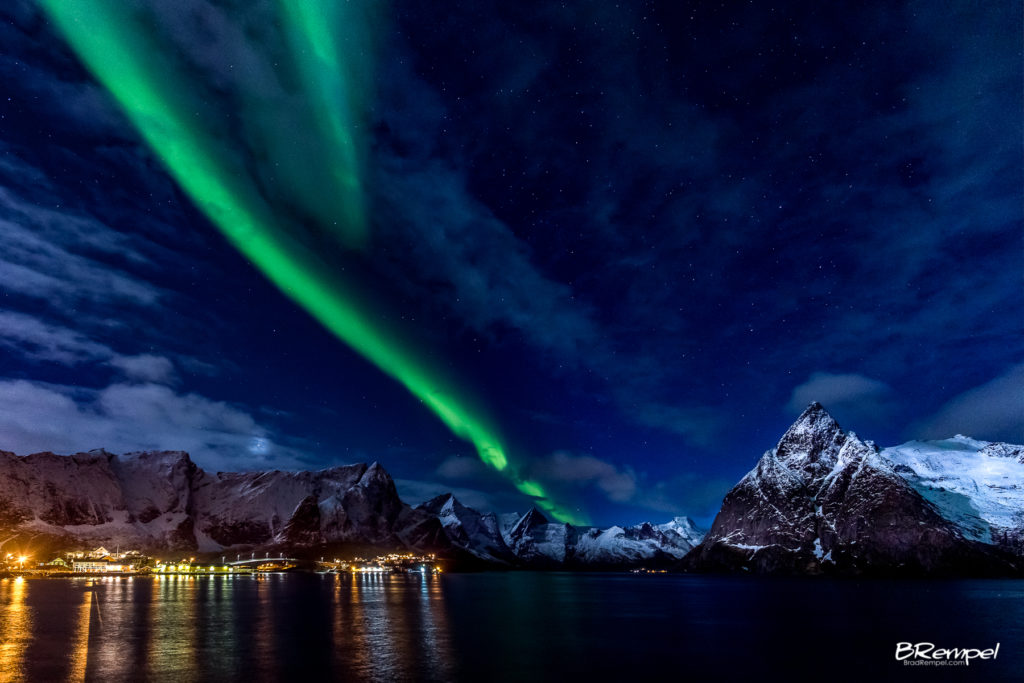 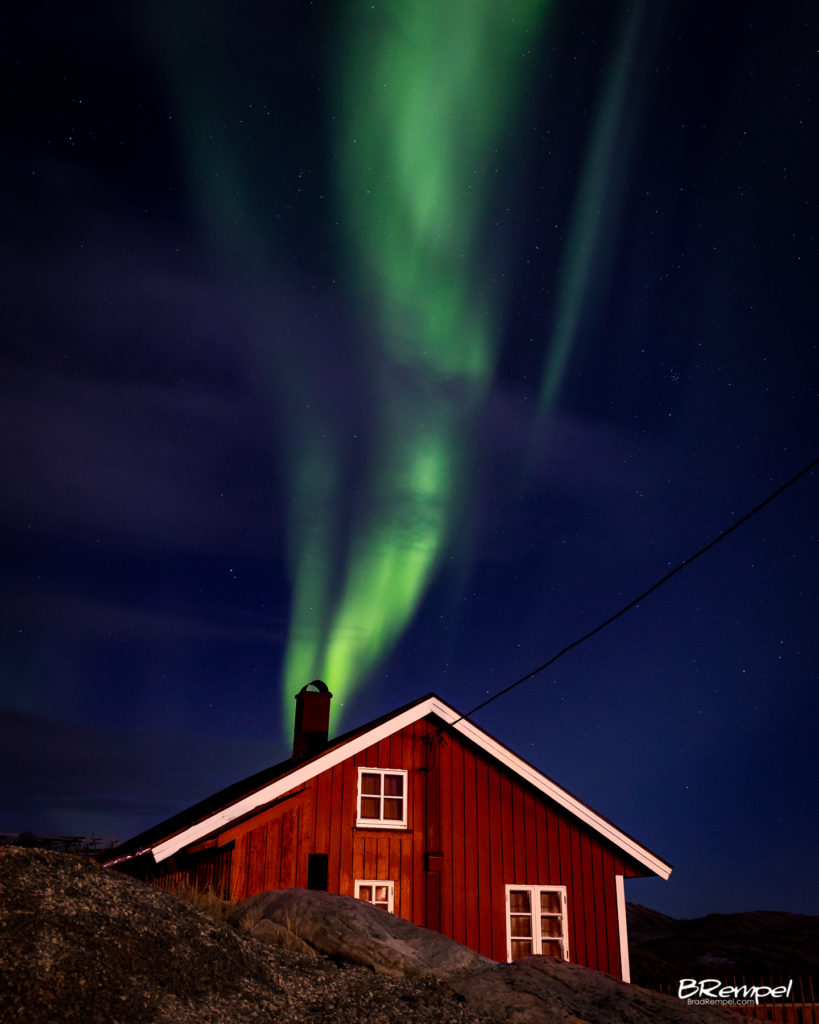 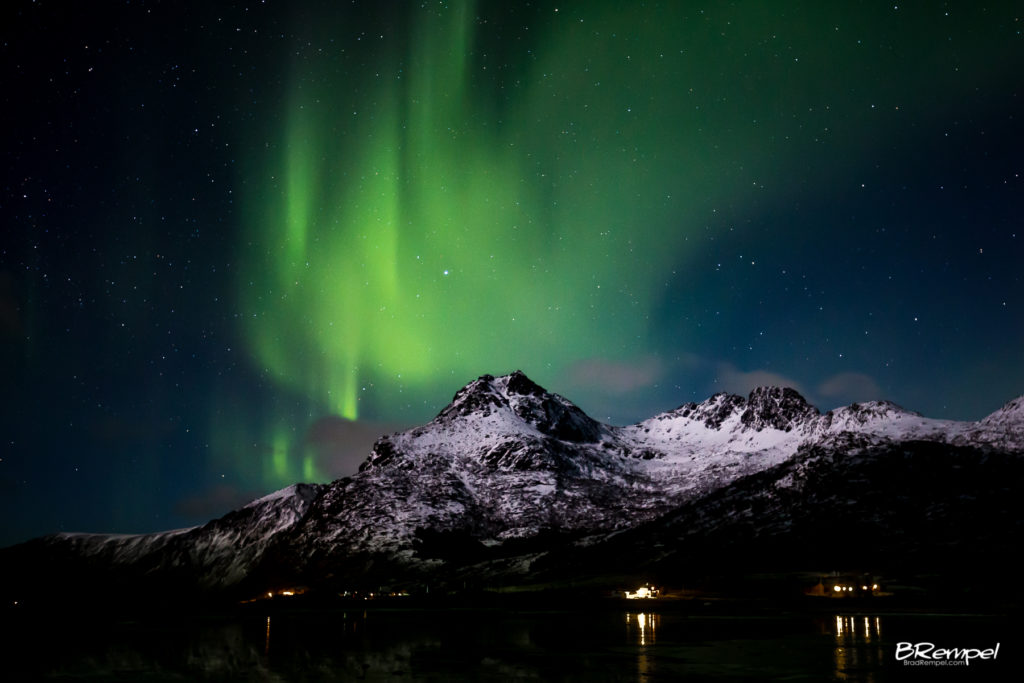 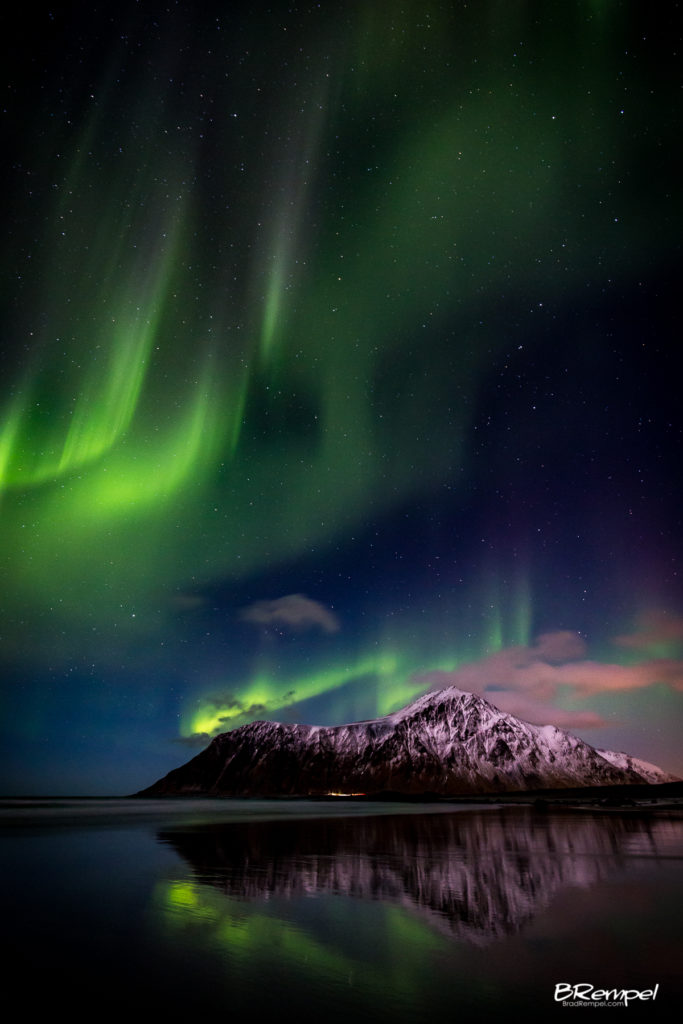 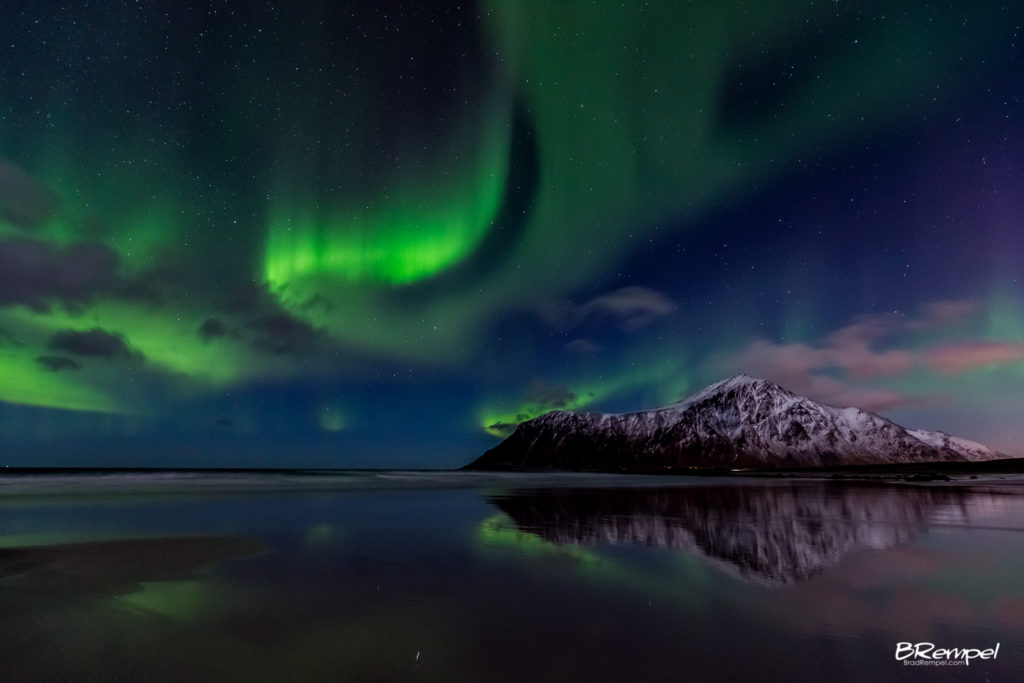 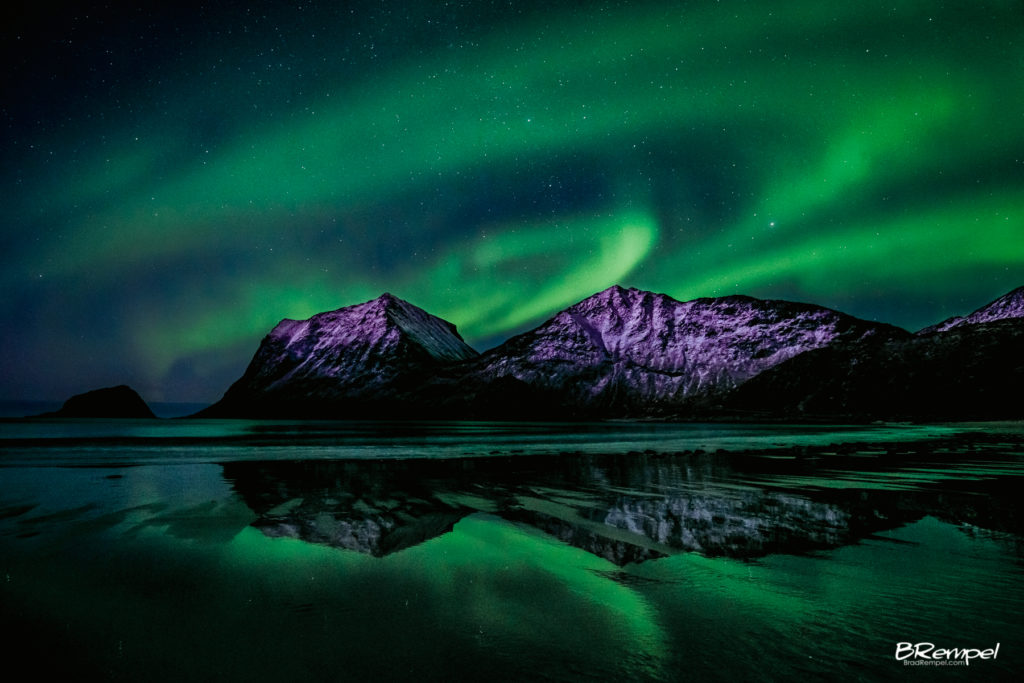 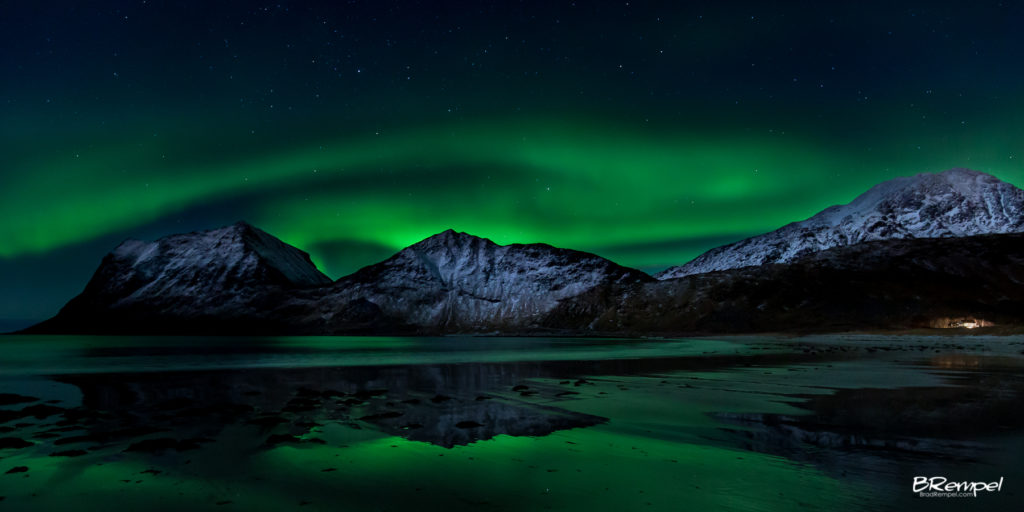 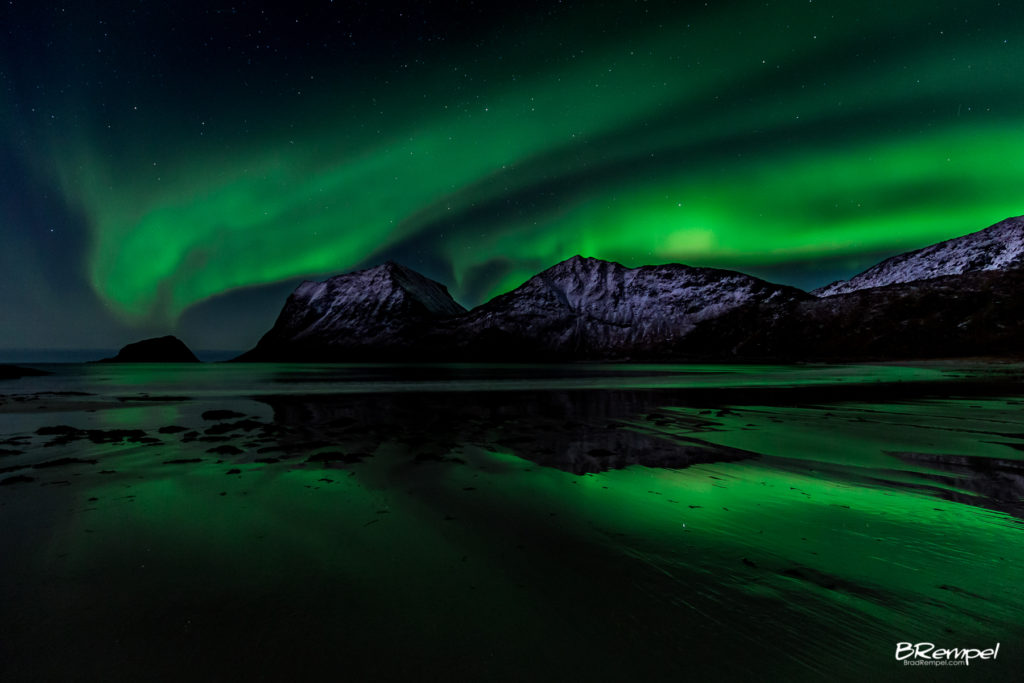 END_OF_DOCUMENT_TOKEN_TO_BE_REPLACED

Race for the Cure

By Brad Rempel15 May, 2017Educational

Here’ s a behind the scenes look at the Komen Minnesota Survivor tent. Its my 7th year photographing this event and its the only event I still do for free. It approximately 3 hours of shooting and about 280 groups of people come through, averaging about 22 seconds per group. Its crazy how many people we funnel through here every year.

END_OF_DOCUMENT_TOKEN_TO_BE_REPLACED

Here’s a behind the scenes video of what it was like photographing one of Arizona’s famous landmarks, Upper Antelope Canyon. I did expect the crowds of people and paying extra for the “photo tour” was worth the money. While paying the extra money was great, you have to realize there were also five other tour companies there at the same time. In my opinion, this video ruins the images I took. The images look peaceful, isolated, and almost in a place where people rarely set foot in, but the reality is quite the opposite. There are only a handful of images at the end of the video but I captured quite a bit more. They can be found on my website: PhotoReflect under Arizona.

END_OF_DOCUMENT_TOKEN_TO_BE_REPLACED

I made a quick video setting up an overhead remote at Target Center before the Timberwolves and Spurs game. I made another at Xcel Energy Center years ago so I thought I’d follow it up with another venue.

END_OF_DOCUMENT_TOKEN_TO_BE_REPLACED

Here’s a quick tutorial on how to make your own code replacement files for use with Photo Mechanic. I use this not only for professional sports teams, but for college, and even my own son sport teams when tagging and identifying players. For some sports it may be quicker to type out the names but using this method eliminates any spelling errors. Please adjust your YouTube settings to view at 1080p.
Enjoy!